Reflections on Mike Alsbury and Pete Siebold, from @richardbranson http://t.co/eQoknN7pCn 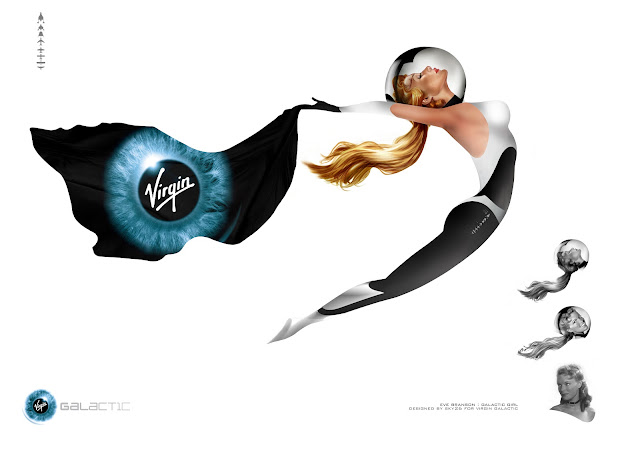 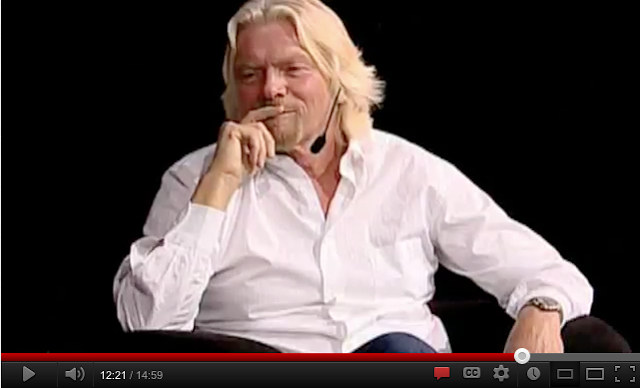 Richard Branson: “Well, once again I never thought of it as a business model. 1990 I’d been waiting for NASA which is run by governments to offer space travel to myself and you know to thousands of other people who would love to go up into space. And it soon became apparent that a government run business had no interest in you or I or anybody in this audience going into space. So, you know, so I formed the – Virgin Galactic Airways – I love the name – formed the company at __’s house, then set out on flights around the world looking for engineers or technicians who maybe had the genius to build a reusable spaceship. I was fortunate enough to come across Burt Rutan who is the, the genius. And working with him we won the X Prize. […] So, it wasn’t for a number of years before thinking, you know, is this – are we – going to pay the bills. The important thing – which is always the important thing when creating a business – is, once again, are we going to make a real difference in people’s lives – and, by being, you know, the first company in the world to offer people hopefully a return ticket into space […] we will make it – we will make a dramatic difference in people’s lives. Any who’s been to space, you know, it is the most enthralling thing that can happen to anybody. So we managed to bring the cost down from, you know, it’s going to cost 50 million dollars to go on a Russian spaceship, it will  cost 200 thousand dollars to go up on a Virgin spaceship, but, over the next ten years we’ll be able to consistently bring that price down, so that, hopefully you know, one day hundreds of thousands will have the chance to go into space. By just trying these things, and experimenting like this, you know, there are things we discover which is something we didn’t set out to do – you know, we’re going to put satellites into space – and that means that schools or universities are going to be able to have their own satellites. And perhaps most excitingly of all – we think one day we’ll be able to do point to point, you know, I’m going to Australia tonight – I’d love to be able to go there in two or three hours, you know, through Virgin Galactic. One day to be able to get on a plane in London and arrive in Australia two or three hours later. So just popping people out of the atmosphere and then back down again.
“…we must all evangelize an exploration society predicated on settlement. This ultimately is the real cause of the exploration that we seek. To create a spacefaring civilization, a civilization of vibrant communities living and working beyond Earth. This is the crucial link which ties together space exploration, private enterprise, and public participation. Settlement is the destination for exploration’s efforts. Without it exploration is dead.”
George Whitesides, CEO and President, Virgin Galactic 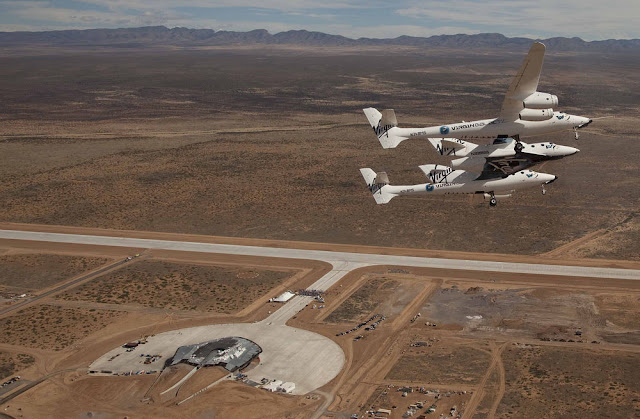 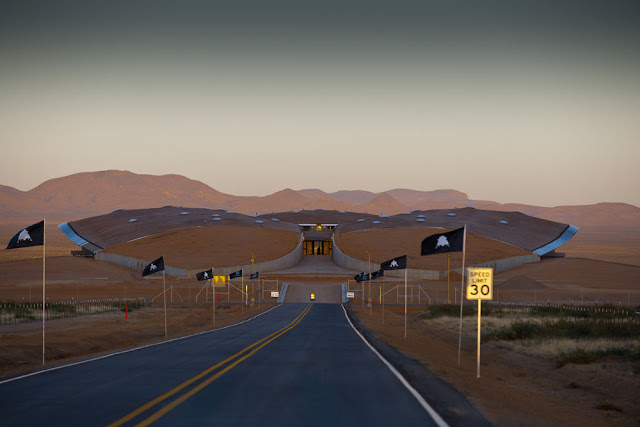 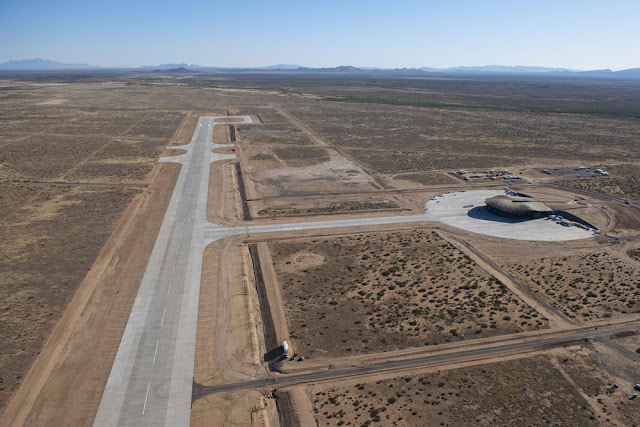 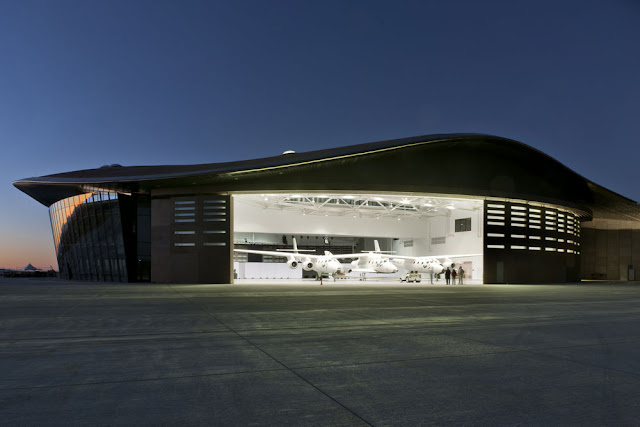 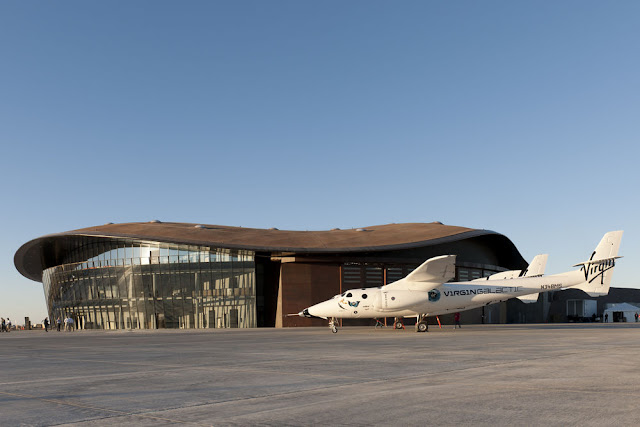 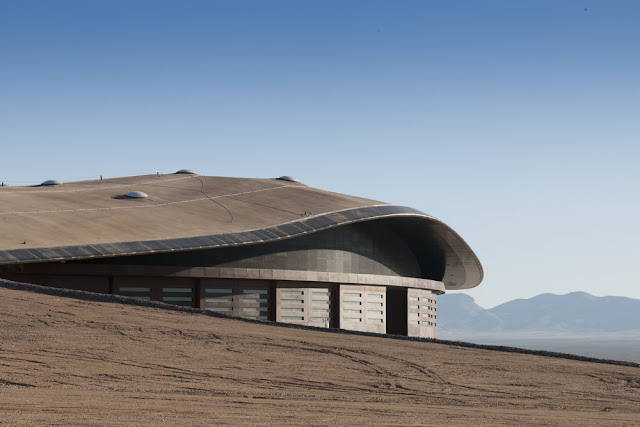 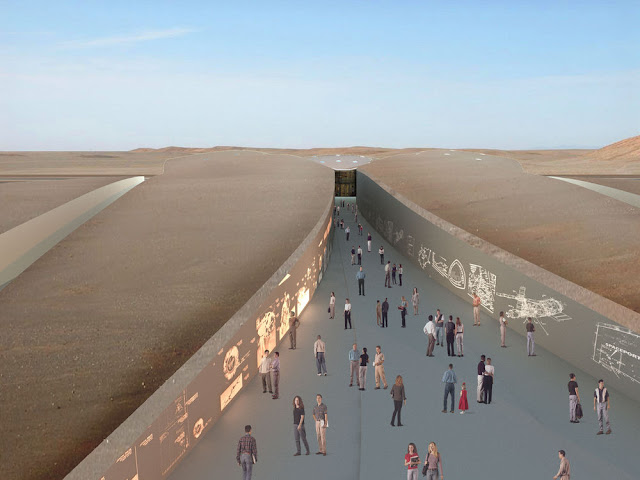 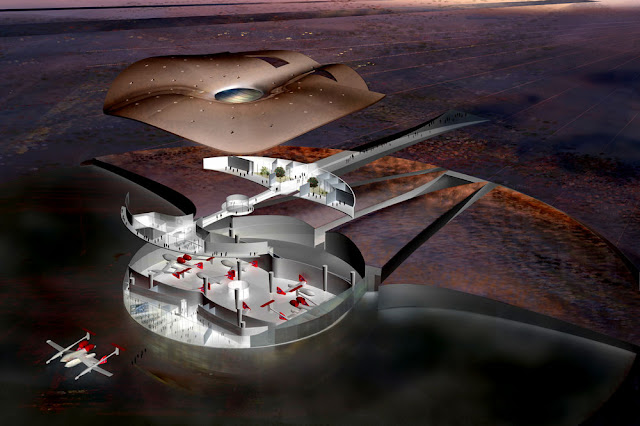 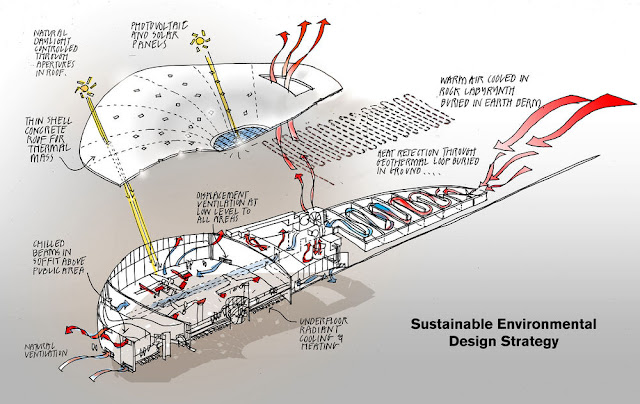 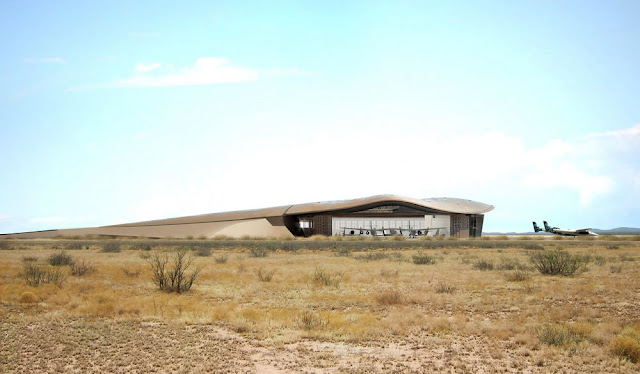