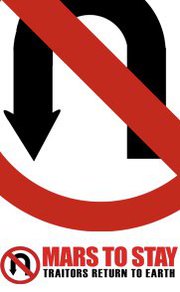 Professor Paul Davies will give a plenary address to the opening session of the 14th Annual International Mars Society Convention, which will be held on August 4-7, 2011 at the Embassy Suites Hotel in Dallas, Texas. 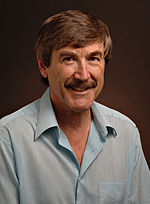 A prominent spokesman for the concept of a one-way mission to Mars, Prof. Davies is a world renowned physicist, writer and broadcaster. In addition to giving a plenary talk at the Mars Society convention’s opening session on August 4th, Prof. Davies will also participate in a special panel discussion on the topic of a possible one-way mission to Mars.