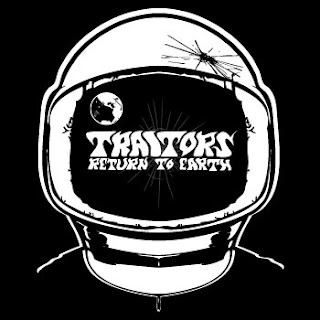 http://traitorsreturntoearth.bandcamp.com/album/smoke-screen?action=download
Earth is small. We will find you. 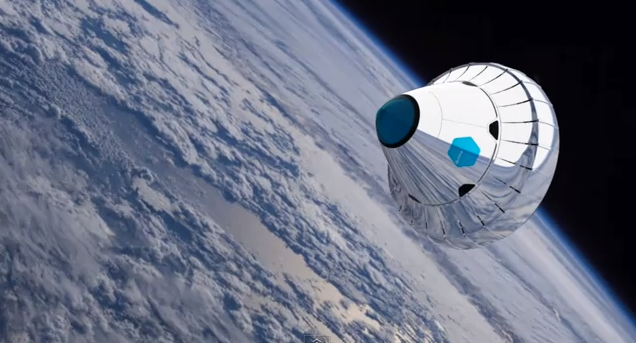 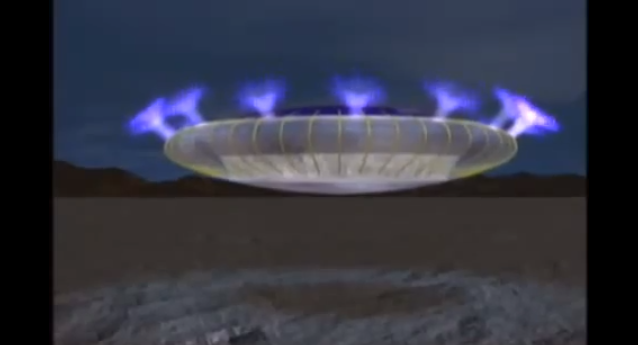 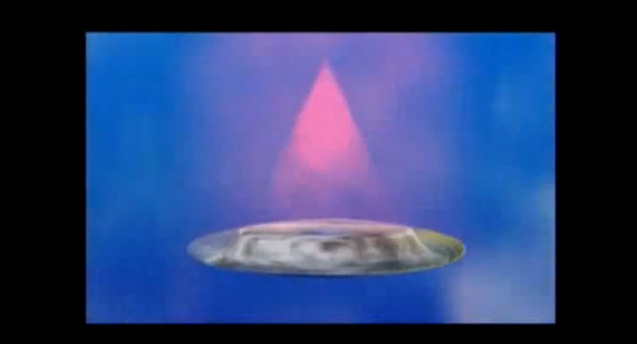 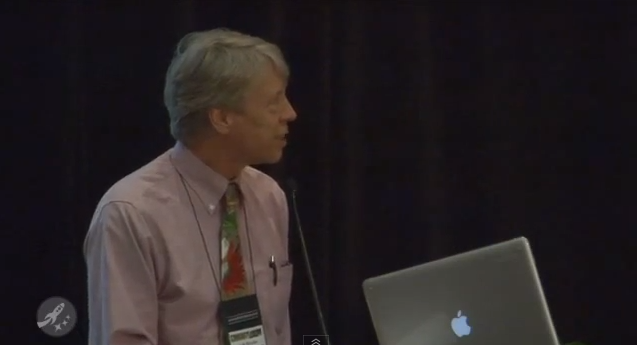 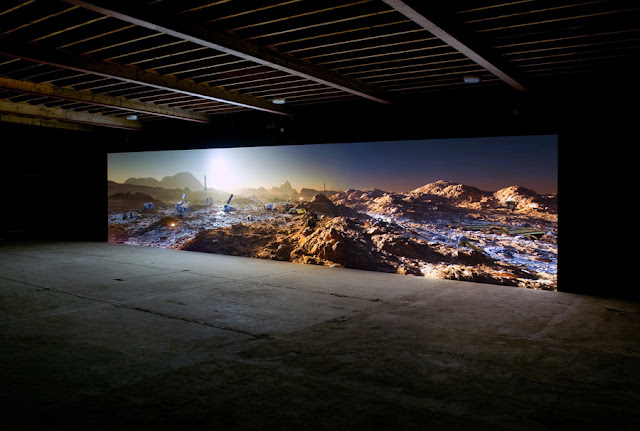 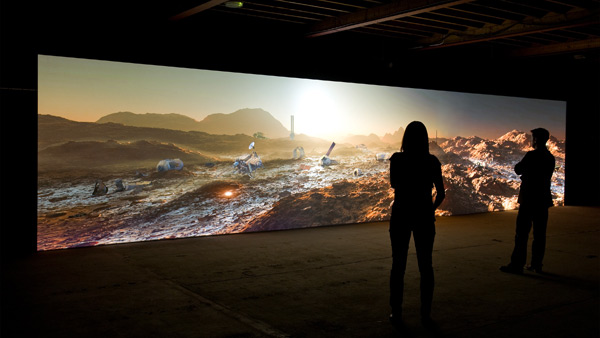 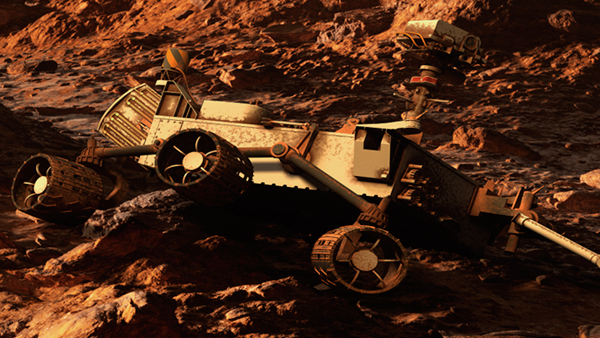 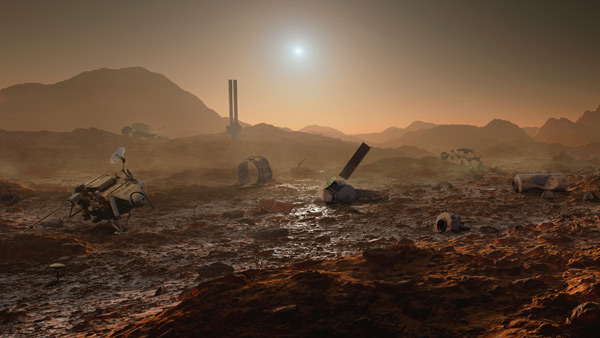 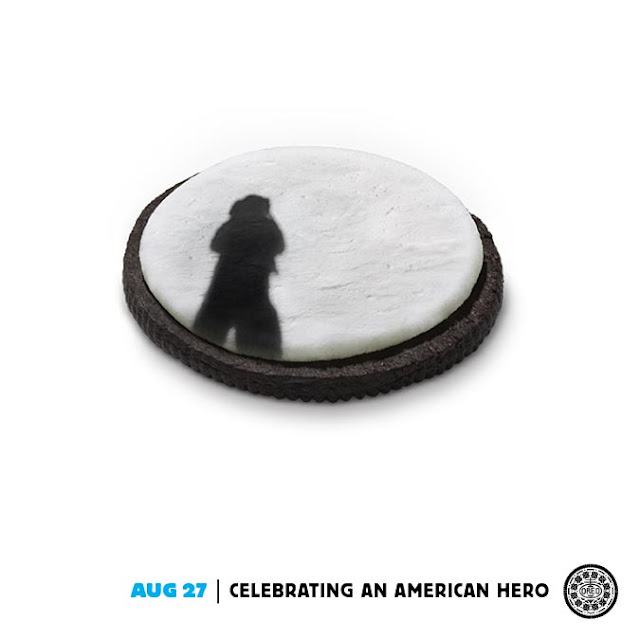 Nabisco paid for placement of this tweet with hashtag #WinkAtTheMoon: “Celebrate the man
that made dreams a reality #dailytwist pic.twitter.com/6LO4vqSt“ 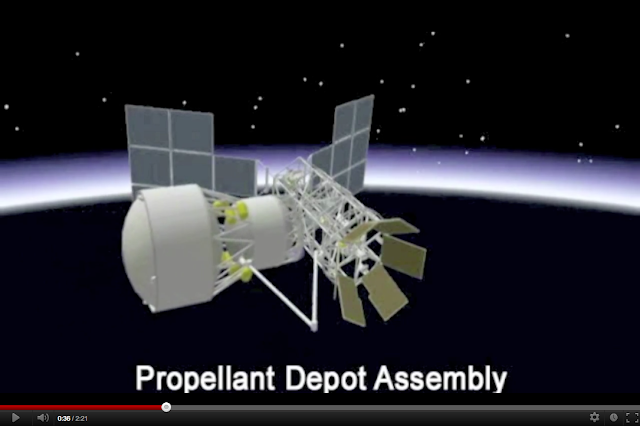 http://www.youtube.com/watch_popup?v=1EwoJQ8ywg8
Nice depiction of a propellant depot station 30 seconds into this video by Global Majic Software.
(Fuel derived from asteroid resources would be useful for travel beyond Mars.) 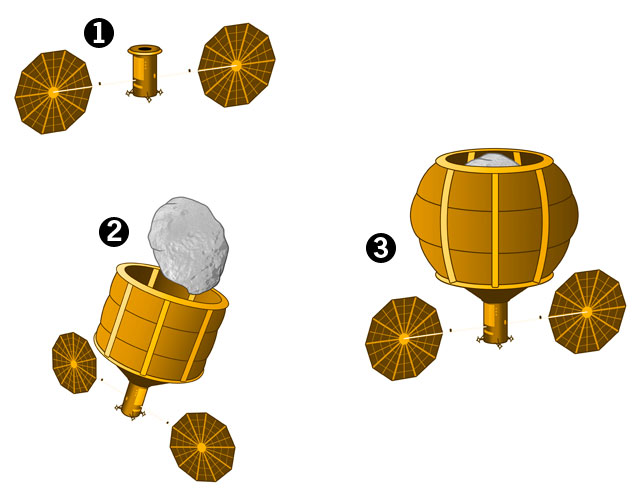 1. Measure It A slew of laser radar sensors measures the dimensions of the asteroid. A spacecraft then deploys its high-strength capture bag to the appropriate size. Inflatable arms and cinching cables unfurl to enclose the asteroid.

2. Bag It The spacecraft bags the rock. The finish on the bag’s exterior ensures that the asteroid doesn’t heat up and lose water.

3. Bring it Home The craft makes the long trip back to lunar orbit. The return trip could take six years; mining commences on arrival. 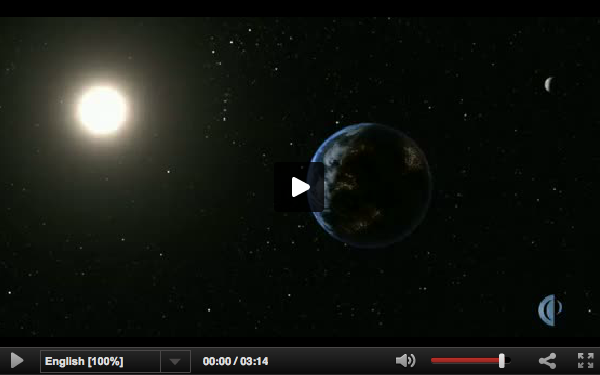 “Fight for Space” is a feature length documentary film that explores the current state and future of the U.S. space program. Since the Apollo era of the 1960s, NASA’s budget has been shrinking and our ambitions in space have been decreasing. A documentary that will examine the reasons why our space program is not all it can be and to show that space IS worth the time, money, and energy that it needs, not for only exploration and scientific reasons but for economic, planetary security, and cultural reasons as well. Also covering the great scientific achievements that NASA is making right now, and examining the new commercial space enterprise by companies like SpaceX, Sierra Nevada, Bigelow, and more. Many problems have occurred in just the past 10 years that have lead to the consistent underfunding of NASA, the cancellation of multiple space systems, and the decline of America’s role in space.

“We are not producing your average space documentary where we show restored footage from the moon landings and CGI galaxy renderings. We are covering the real political and economic issues of the recent past, today, and tomorrow. We are covering both sides of the argument and we promise to produce a fair and objective film.”
“The fact is, the United States as a nation has lost our edge in space, not just as a leader but even as a participant. We want to know the real reasons behind why we are in this scientific slump and what we can do about it. We are asking hard questions to the people that know what is going on and we will not stop until we receive real answers and real solutions to these problems. We are also speaking with everyday citizens off the street, so we can discover how the American public feels about space exploration. In our democracy, all voices must be heard.” 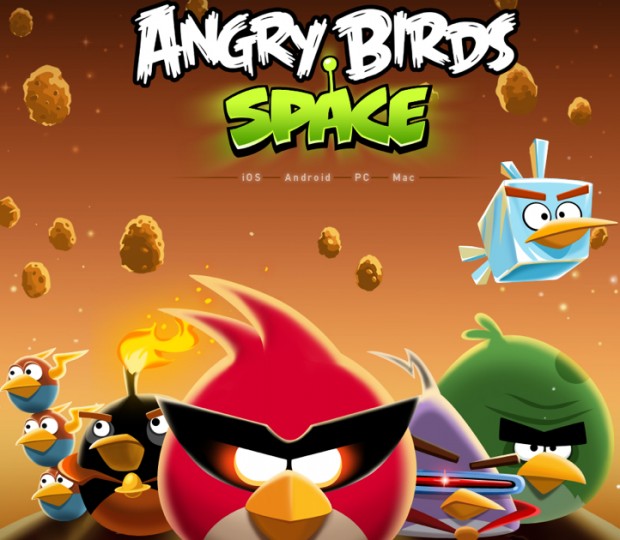 “Pigs and birds will explore the Martian terrain and shed light on NASA’s missions to the Red Planet in the latest update to the game Angry Birds Space.” http://space.angrybirds.com/launch/ 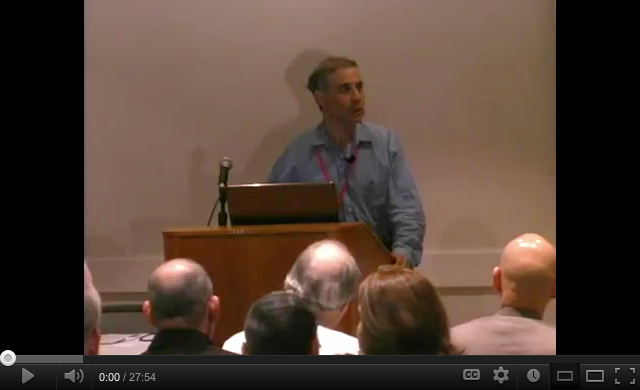