Reaction Engines Ltd: “The Troy mission concept arises from a feasibility study, performed to confirm the capability of the SKYLON launch vehicles does enable large human exploration mission to the planets.

The Troy mission is envisaged to be performed in two parts – an unmanned, precursor mission, and the later manned mission. Using SKYLON, the elements for the Troy ships are delivered to an Orbital Base Station, where the components are assembled. These components are designed to fit into the SKYLON payload bay, and have as much commonality as possible. The Precursor Ships comprise an Earth Departure Stage, a Mars Transfer Stage, three large Landing Modules, (one carrying rovers, one carrying power and propellant production plant, and one carrying an accommodation module), and a Ferry Vehicle for the journey to and from Mars orbit to the surface. Transit time to Mars would be 264 days, and on arrival, the three landing modules would be deployed to land at a pre-selected site, forming a base. Three Precursor Ships would be sent, forming three bases on Mars which would enable the rovers to reach more than 90% of the Martian surface.

The Earth Departure stages of the Precursor Ships would not achieve escape velocity, and would return to the vicinity of the Orbital Base Station after a period of 50 days, where they could be recovered and re-used in the Manned Ships. These Manned Ships would also comprise a Mars Transfer Stages, an Earth Return Stage, crew accommodation modules, and capsules for the return to Earth orbit. These ships would be despatched at the next launch opportunity, and take 251 days to reach Mars. On their arrival, they would dock with the waiting Precursor Ships and the crew transfer to the Ferry vehicles for the trip to the Martian surface, where they would land at the pre-prepared bases.The crews, each comprising 6 members, would spend 14 months exploring the Martian surface, making extensive use of the rovers.

Atmospheric processors at each of the three bases would collect gases, separating and storing them for use by the explorers and to provide propellant for the ferry vehicles.

At the end of the exploration phase, the crews would use the Ferry vehicles to leave the surface and dock with the orbiting missions ships, and from there begin the journey home. Once in the vicinity of the Earth, the return capsules would separate and perform an aerobraking manoeuvre in order to slow down to the point where they could dock with waiting SKYLONs for return to earth.” 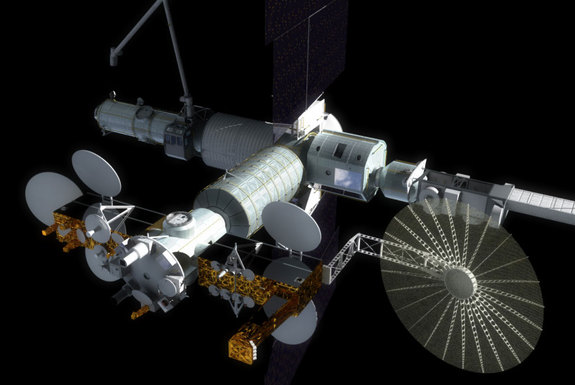 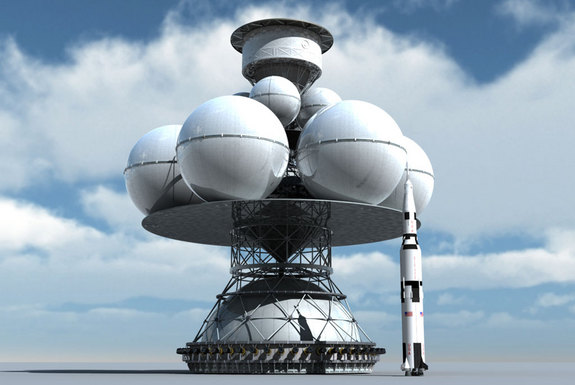 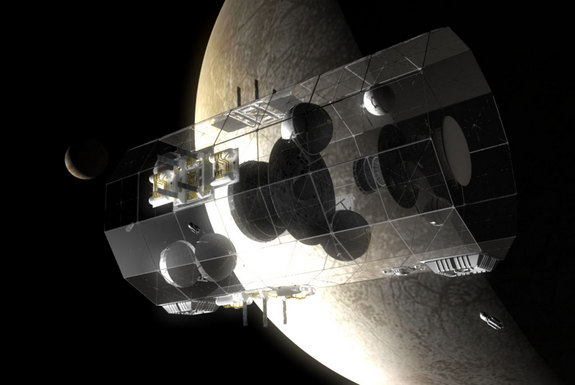 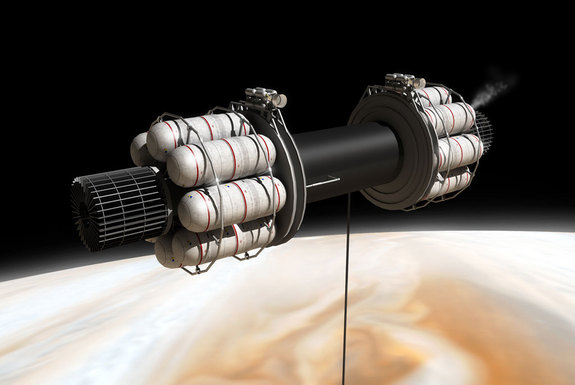 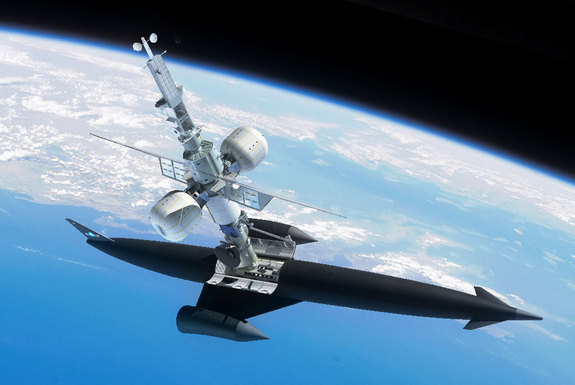 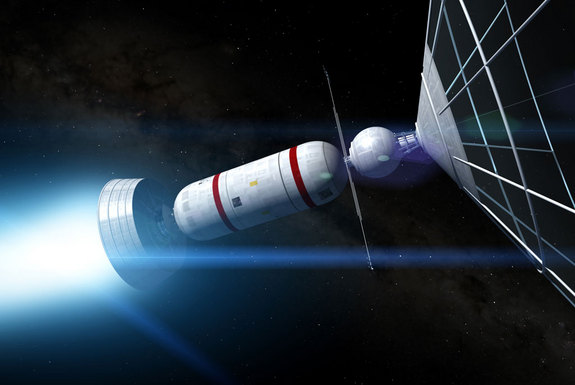 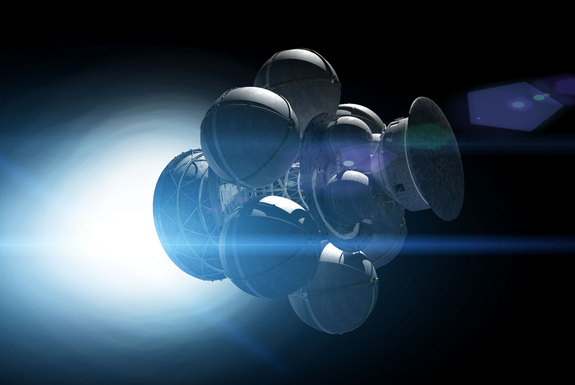 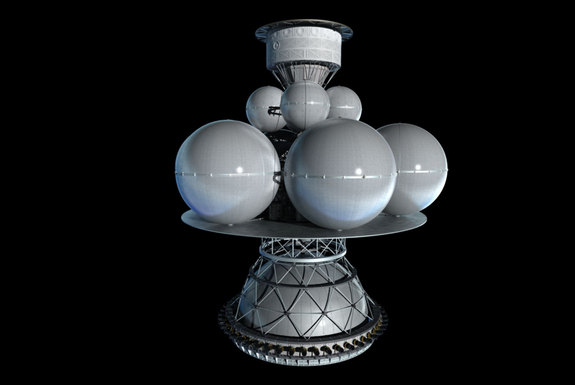 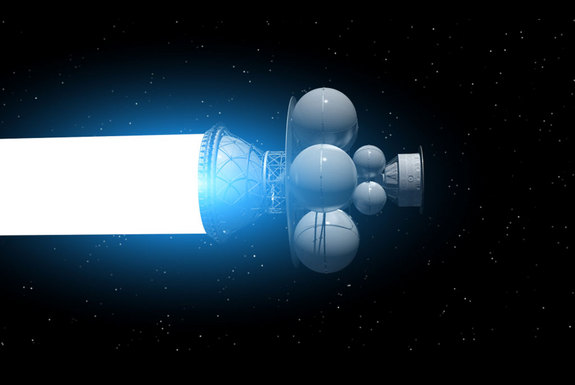 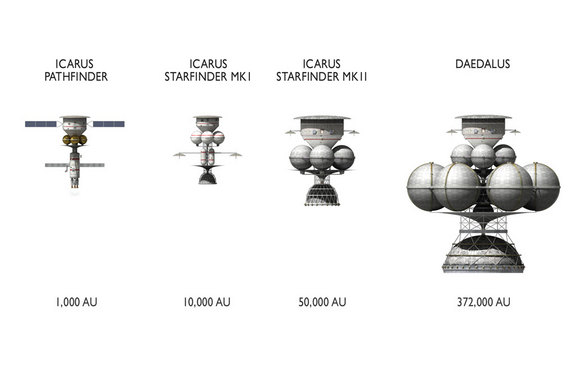