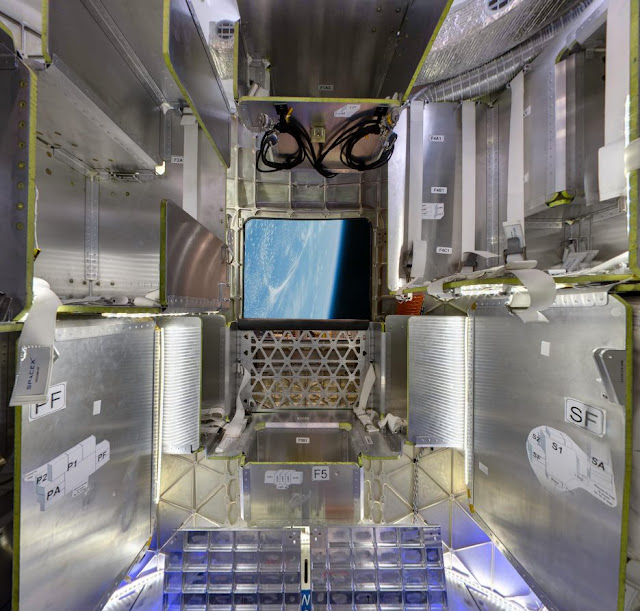 Spin through this high-res zoomable 360 degree panorama of SpaceX’s Dragon in its cargo configuration…interactive created by PictureBubbles, well done!

Apple announced the availability of “iBooks Author” which allows users to create interactive digital books using powerful but intuitive templates.
Now anyone can create stunning iBook textbooks, history books, picture books, and more for iPad. Use Multi-Touch widgets to include interactive photo galleries, movies, Keynote presentations, 3D objects, and more. Then submit your finished work to the iBookstore with a few simple steps — before you know it, you (or your space advocacy organization) are published.
iBooks Author is available for free in the Mac App Store. 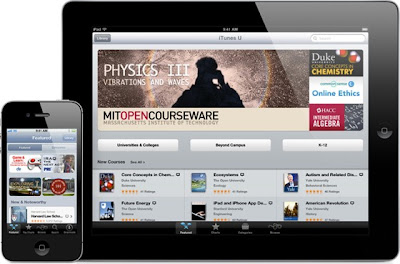 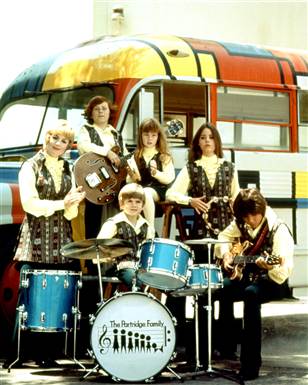 Life on Mars will be FUN!  We will have 24/7 wall-sized Skype murals with permanently open delayed stream of whatever you want to see on Earth (if that is an issue).

Please…if you advocate Mars settlement it would be helpful not to emphasize actually surmountable challenges. Phrases such as these pollute the public’s imagination:

“I envision life on Mars to be…frightening, lonely, quite cramped”

“After the excitement of blast-off, and after the initial landing on Mars, it will be very difficult to avoid depression. After all, one is breaking one’s connections with family, friends, and all things familiar”

“Each day will be pretty much like the rest. The environment, once the novelty wears off, is likely to be deadly boring. Despite being well prepared and fully equipped there are certain to be unanticipated problems that cannot be remedied. One by one the crew will get old, sick, and die-off.”

“I do very well with solitude.”

We must make this negative portrayal of Martian settlement incomprehensible.  As strange as if someone were to suggest standing under Earth’s blue skies would lead to feelings of paralysis, suicide, or aesthetic bias toward non-photo blue. (In other words, ridiculous.)

The story of Mars will not be one of danger.  It will not be written by timid academics. The question frightened armchair astronauts should be asked is, “How often does your mom really want to Skype with you — on Earth??”

Humans on Mars will paint, play guitar, raise children, plant flowers, and have vibrant loving families. There is nothing solitary or depressing about the place.

(And they will have great relationships with their moms.)

Ridiculous, embarrassing article from which the quotes above were taken:
http://www.foxnews.com/scitech/2011/01/10/space-volunteer-way-mission-mars/#ixzz1jLhRlYvW 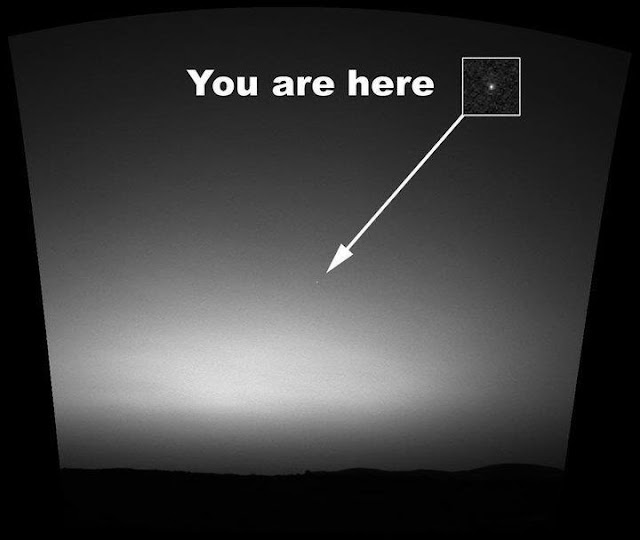