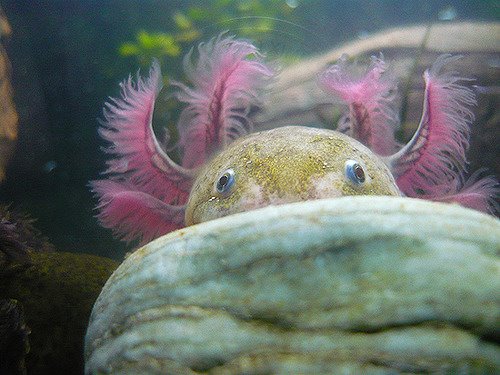 To make Mars a living place, a real place, a part of our world with meaning — the poetry of Stuart Atkinson will guide you. Heartfelt and informed, his poetry touches our human mind and soul.
If you are an artist searching new visions, let the words of an astronomer dedicated to educating the public about Mars speak to you, teach you, and share their wisdom. “It’s not science that will get the public to support a manned mission to Mars,” argues Atkinson, “It’s all about life.”
To bring a supposedly foreign place so close, to make it so real, approachable, and full of hope; not something to be feared but met with in wonderment, in celebration, is the work of a Mars Artist. Mars can become as familiar as the mysteries we face every day on Earth — this is a poet’s gift. This is Art in its most important, vital, human form. This is the role of Mars Artists. Our minds need passionately to eat of Stuart Atkinson’s “cinnamon-dusted crust.”
“I watched the Augustine meeting on NASA TV and there was pretty little passion there when you consider we’re essentially talking about nothing less than mapping out the future of mankind’s expansion out into space.”
Hundreds of years from now humans living on Mars will wonder what we thought of their home.
They will read the poems of Stuart Atkinson.
Look Out Below…
Strange to think a single rose-pink snowflake
floating from the frigid polar sky could have been
the start. Settling on the silent ice as softly as a sigh,
pressing on the white-capped scarp just hard
enough to send a tickle of a tremor
through its gateau-like layers of rock
it shocked the sleeping stones awake,
setting them shivering and quivering just enough
to shake loose a crust of ochre-dusted snow
and send it tumbling to the world below,
blossoming into powder puffs as it scuffed
each ledge and boulder on the way,
spraying veils of flour-fine ice into the
vacuum-thin air before crumping
into the polar plain and billowing away
from the high cliff’s crumbling base…
Imagine walking in the Great Wall shadow
of that scarp; delighting in the flint-sharp polar light,
rejoicing in the silence, relishing the peace
when suddenly the ground beneath your feet
begins to quake, and looking up
you see snow flaking off the cliff. Soon rocks and grit
a thousand shades of pink and red
are falling from the sky – a dry waterfall
of icing sugar frost and pollen-fine dust,
rushing through the air to strike the ground
without a sound in a martian mare’s tail cloud
of tan and titian fines that huffs and puffs
towards you, a slow-motion Barsoomian tsunami
as weak as the beating of a faerie’s wing…
Such sights our eyes will never see,
and I cannot help but envy those who, in the future, do.
© Stuart Atkinson 2008
Fall further in love with Mars here:
http://astropoetry.wordpress.com/