Linnehan: I’d love to be one of the first to go to Mars. I’d be first in line, even if it was a one-way trip, I’d sign up. And I know there’re a lot of people like that out there – the Mars One Project and otherwise. And I think that it will take that kind of passion and interest to make that happen.

David Livingston: So you would sign up for a one way trip?

Linnehan: Oh yeah, no question. -I’m not saying the one way trip would end right away but I mean people at some point are going to have to colonize. And you know, the first people up there aren’t probably coming back. So, you know, if you want – if you want to be in on the early race so to speak – and be the people who go up there and try to make something of a colony, you’re gonna be up there probably for your duration.

David Livingston: It would be quite an adventure to say the least.

More on the Wattpad app:
http://www.nytimes.com/2014/03/24/technology/web-fiction-serialized-and-social.html

Lionsgate TV has teamed with Mars One for an unscripted TV series that will chronicle a group during their training to be sent on a one-way trip to Mars, in their attempt to establish the first human settlement. The untitled project, in the social experiment genre, will be shopped to networks shortly. Lionsgate TV is expected to start its own casting search, with the two selection processes ultimately merged.

Candidates for the mission will be followed during their preparation for the mission, from selection to training, with new candidates brought in as necessary. “This is a social experiment that focuses on the people that would sign for something like this — they have to agree to participate and be willing to go on a one-way mission, knowing that if you go, you can never come back,” said Roy Bank, who is producing the project as part of his overall deal with Lionsgate TV. 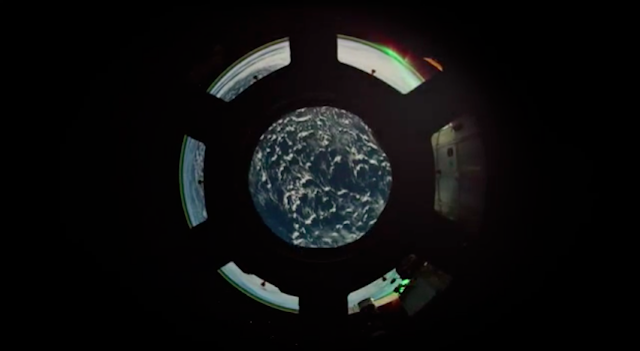 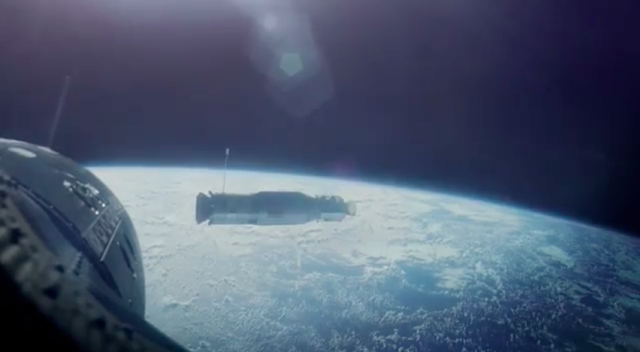 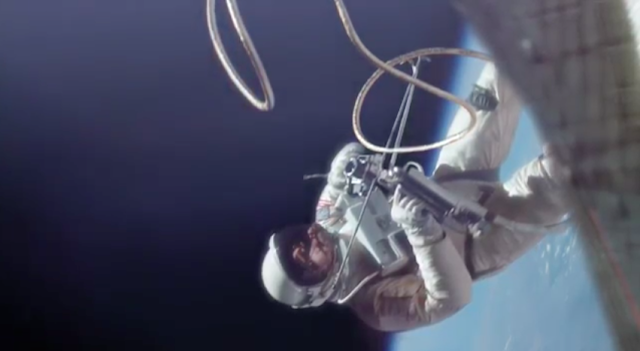 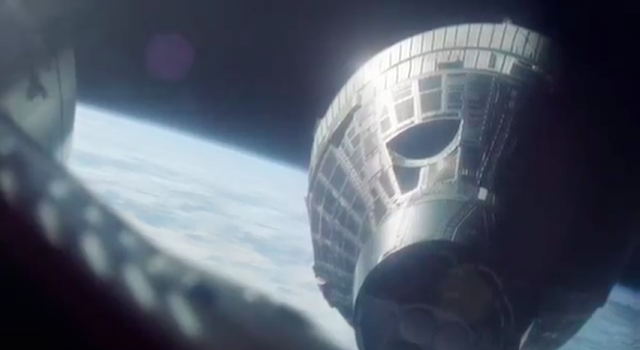 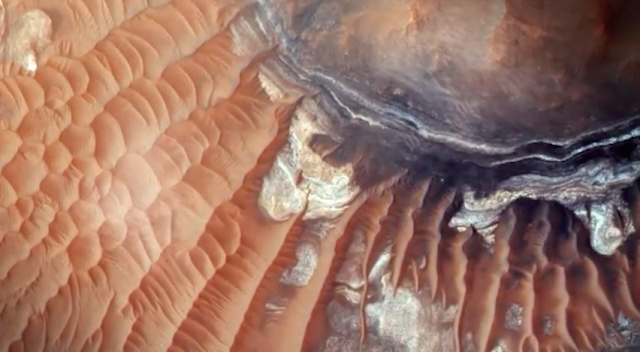 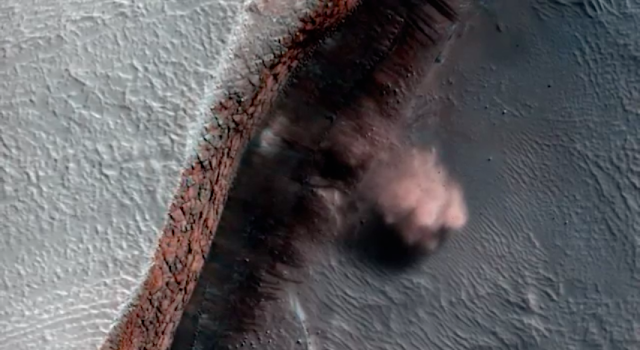 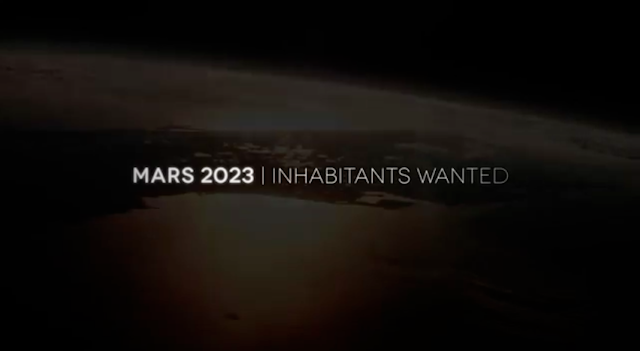 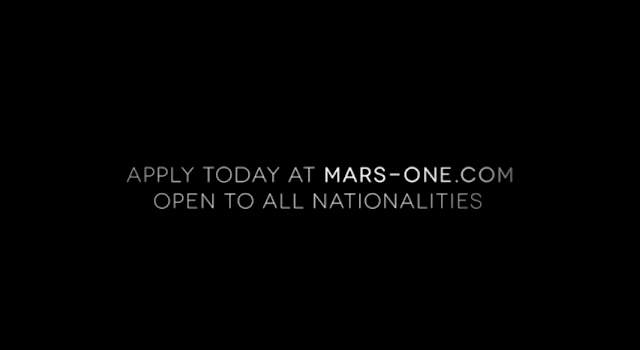 These folks have made some good decisions, from – well, first of all choosing a Mars to Stay mission – and then speaking at the Mars Society’s conference and selecting Chris McKay as an advisor. So, if you would like to help them by creating your own unofficial artwork with their logo incorporated in it, these are some high-res versions…the last has a transparent background; .png is used to make fonts as clear as possible; click for full res; the font is Blair ITC Light, with slightly tweaked kerning….here’s a link to the .psd authoring file:
http://www.titlesequences.com/mac/resources/community/marsone/mars_one_logo.psd.zip