Mark Rober is an engineer at NASA’s Jet Propulsion Laboratory in Pasadena. In that role, Rober spent seven years working on the Curiosity project as NASA made its plans to explore Mars. “That’s nearly my entire professional career,” Rober notes, “and a quarter of my life.”

Rober has produced a video of the landing — a video told from his personal perspective, and from the perspective of the more than 3,000 people who, in some way, contributed to Curiosity’s success. “Appropriately,” Rober says, “there’s been a lot of focus on Curiosity, the rover. But what I think makes JPL really great aren’t its robots. It’s the people who build them.”

He made the video, which focuses on Curiosity’s climactic touchdown, to celebrate those people. 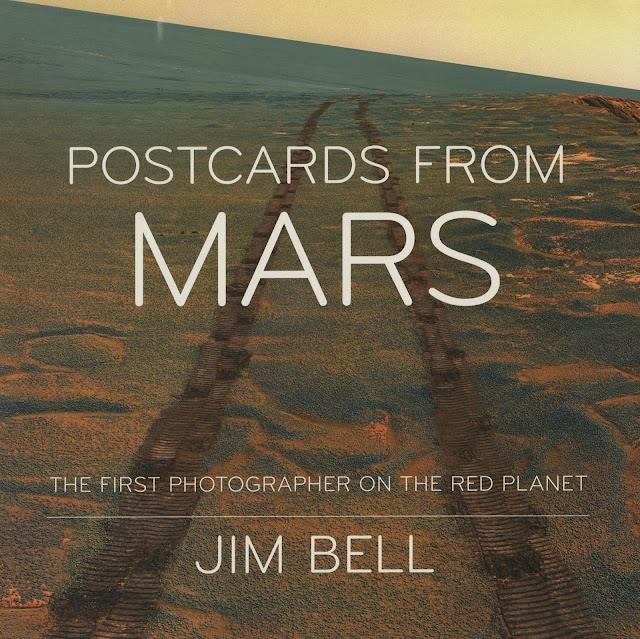 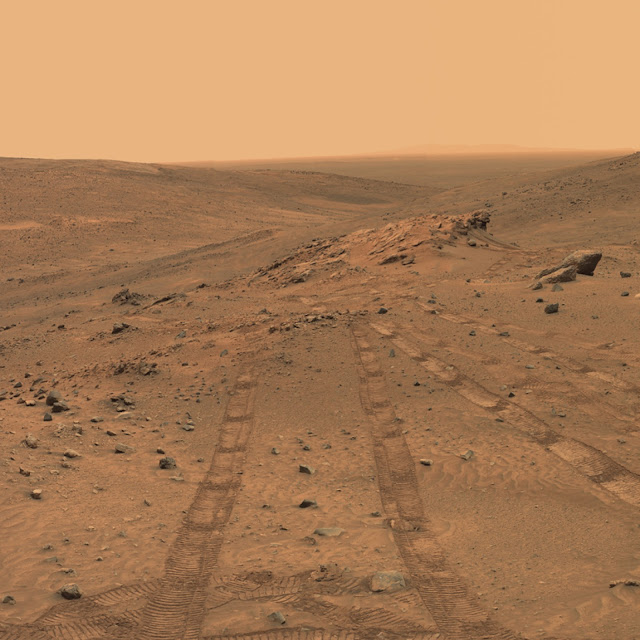 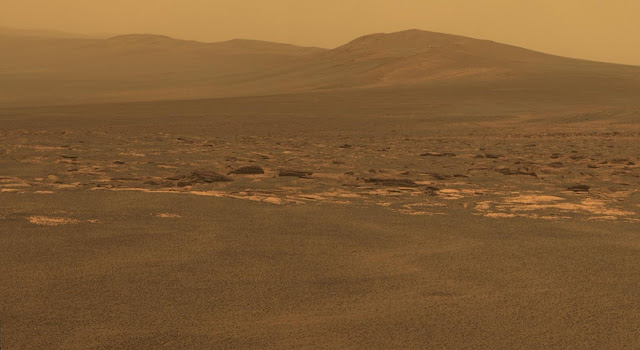 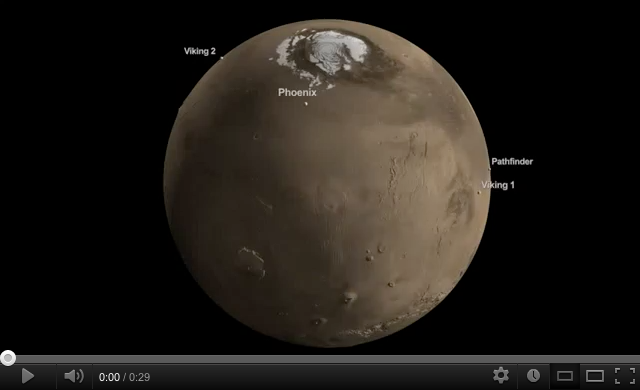 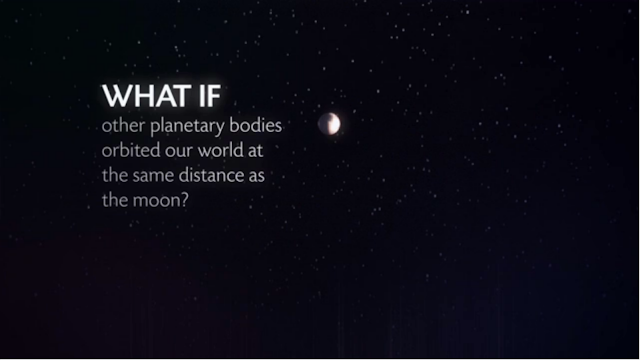 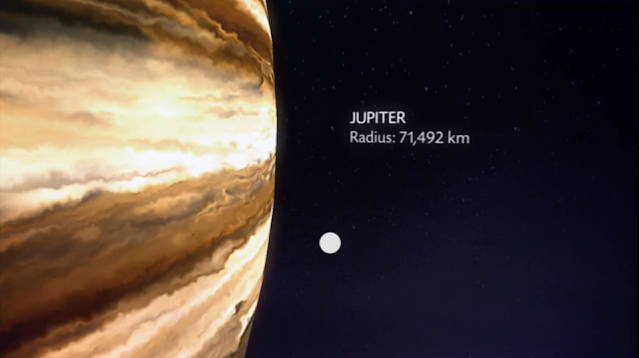 “So the basic idea is, each planet you see is the size it would appear in the sky if it shared an orbit with the moon, 380,000 kms from earth. I created this video in After Effects, and because of certain technical considerations had to keep the field of view at 62 degrees. That means the foreground element is not precisely to scale. I realized this after the fact and may update the video at some point in the future. All planets are to correct scale with one another in any case.”

“Fight for Space” is a feature length documentary film that explores the current state and future of the U.S. space program. Since the Apollo era of the 1960s, NASA’s budget has been shrinking and our ambitions in space have been decreasing. A documentary that will examine the reasons why our space program is not all it can be and to show that space IS worth the time, money, and energy that it needs, not for only exploration and scientific reasons but for economic, planetary security, and cultural reasons as well. Also covering the great scientific achievements that NASA is making right now, and examining the new commercial space enterprise by companies like SpaceX, Sierra Nevada, Bigelow, and more. Many problems have occurred in just the past 10 years that have lead to the consistent underfunding of NASA, the cancellation of multiple space systems, and the decline of America’s role in space.

“We are not producing your average space documentary where we show restored footage from the moon landings and CGI galaxy renderings. We are covering the real political and economic issues of the recent past, today, and tomorrow. We are covering both sides of the argument and we promise to produce a fair and objective film.”
“The fact is, the United States as a nation has lost our edge in space, not just as a leader but even as a participant. We want to know the real reasons behind why we are in this scientific slump and what we can do about it. We are asking hard questions to the people that know what is going on and we will not stop until we receive real answers and real solutions to these problems. We are also speaking with everyday citizens off the street, so we can discover how the American public feels about space exploration. In our democracy, all voices must be heard.” 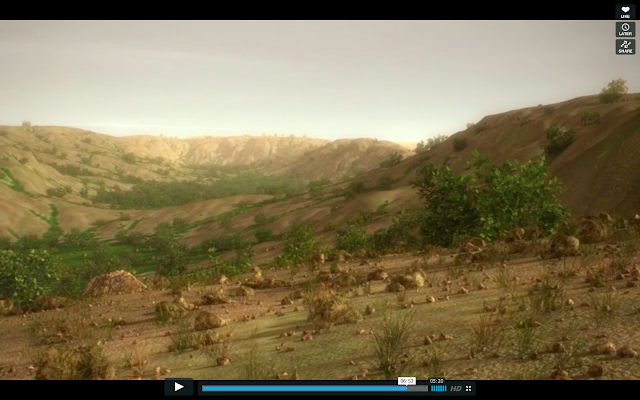