Even early stage pioneer settlements on Mars, the Outer Solar System, or on multi-generational interstellar voyages will have police, detectives, judges, and so on. Their activities should be as transparent as possible – as well as the activities of all settlers. Now that humans are unable to keep secrets from certain technologies, it may be important that these technologies and their revelations be known and open to analysis by us all: a Democratic Panopticon. 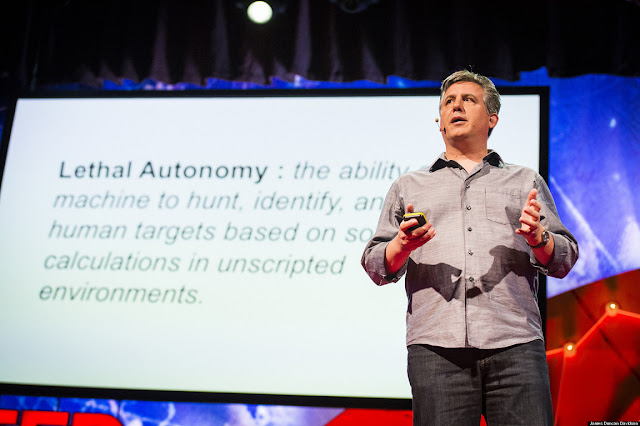 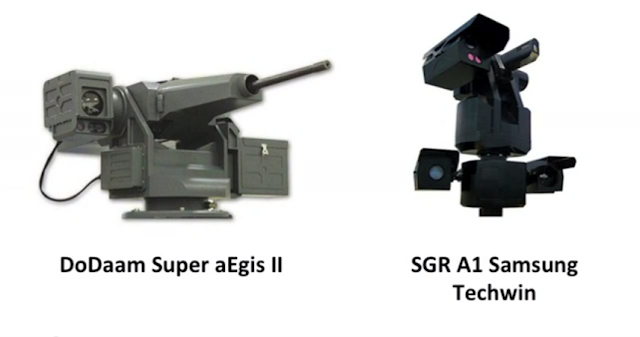 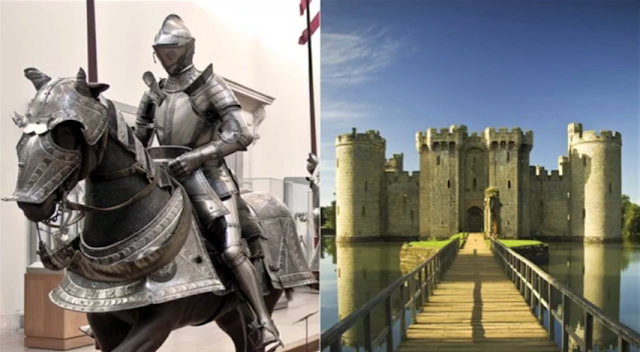 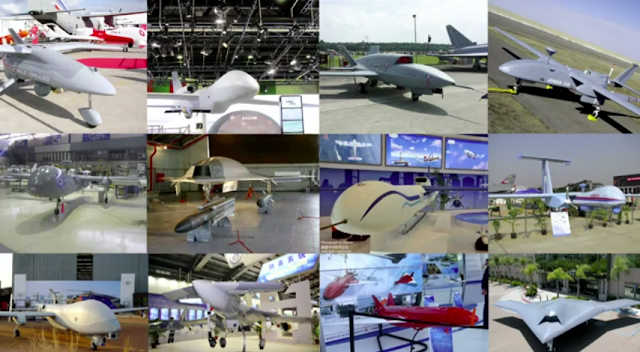 Democracy ends behind closed doors.
“The secret will be transparency. No robot should have an expectation of privacy in a public place. Each robot and drone should have a cryptographically signed ID burned into it at the factory that can be used to track its movement through public spaces.””We have license plates on cars, tail numbers on aircraft – this is no different. And every citizen should be able to download an app which shows the drones and autonomous vehicles moving through public space around them. Both right now and historically. And civic leaders should deploy censors and public drones to detect rogue drones. And instead of sending killer drones of our own to shoot them down – they should notify humans of their presence. And at certain high-security public areas perhaps civic drones could snare them, drag them off to a bomb disposal facility.””But notice this is more of an immune system, than it is a weapons system. It would allow us to avail ourselves of the use of autonomous drones, while still preserving our open civil society. We must ban the deployment and development of killer robots. Let’s not succumb to the temptation to automate war. Autocratic governments and criminal organizations undoubtably will, but let’s not join them.”

“Autonomous robotic weapons would concentrate too much power in too few hands. And that would be corrosive to representative government. Let’s make sure, for democracies at least, killer robots remain fiction.”