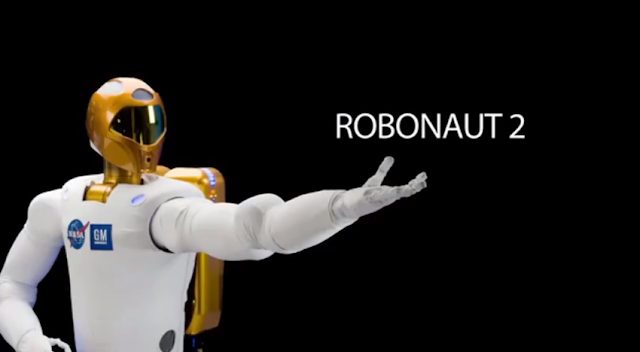 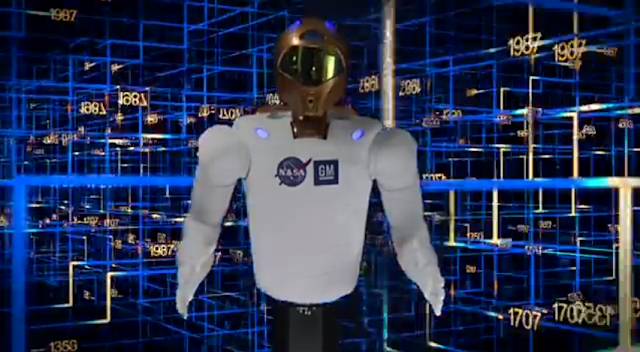 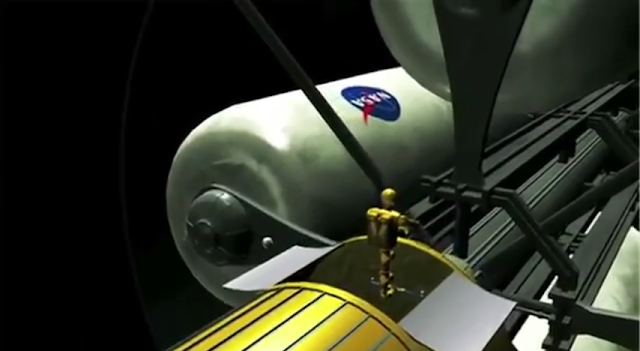 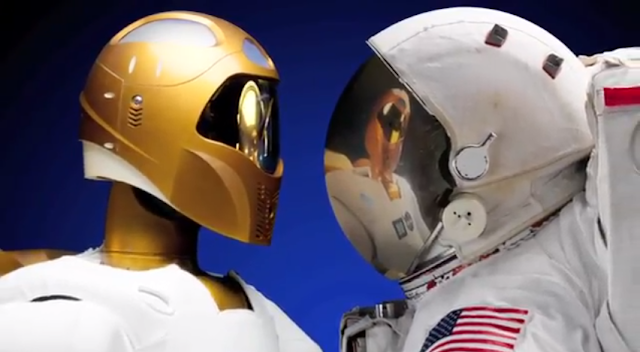 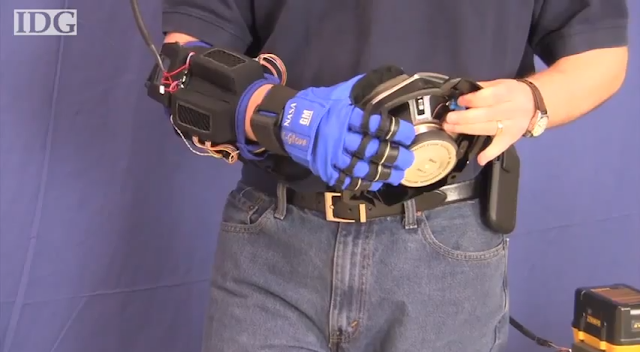 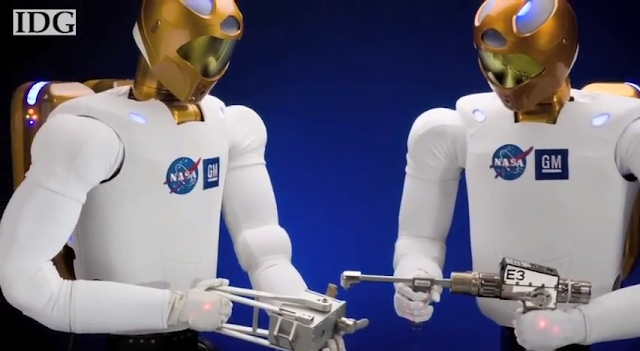 “The Robonaut Challenge calls on contestants to write algorithms that allow R2 to interact with a training dashboard the space agency built.”

“R2 is meant to contribute back to the ISS by freeing the astronauts up to do more scientific research and the more difficult tasks,” Allison Thackston of the Robonaut team tells Mashable via email. “We measure our cost savings in crew hours saved, which translates into more important scientific and engineering research being done.”

“Eventually, the goal is to get R2 to take on even more of the mundane tasks currently undertaken by astronauts, freeing up the astronauts to spend more time with hands-on experimentation. The robot is slated to get an additional set of arms, which the team calls “legs.” They should allow R2 to take care of simple cleaning tasks, among other routine responsibilities.”