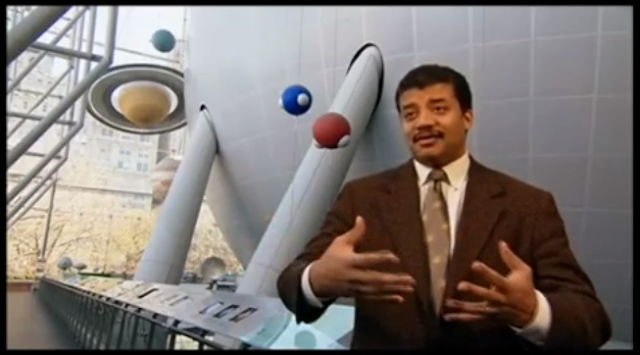 “Star Trek – all versions of the series – have made admirable attempts to do the right thing within the laws of physics. And, where they’re on the frontier? That’s where the imagination of the writers and the creativity of the science fiction themes come in. But you can’t undo the well-tested and well-known laws of physics that oughta serve as your foundation for what you’re doing. Otherwise the whole thing just becomes fantasy – and you might as well just write a story no different from Lord of the Rings or Star Wars.” 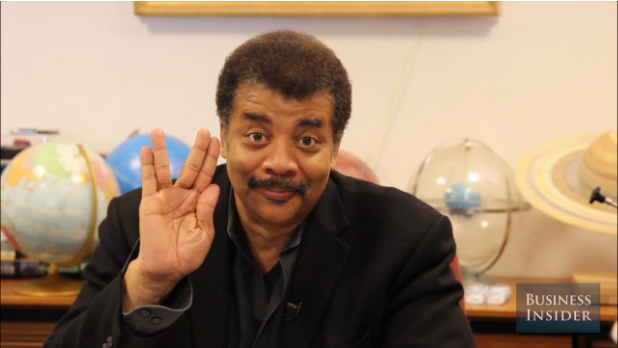 “Star Wars…it was to…I, I never got into it…I donno…maybe because they made no attempt to portray real physics. At all.”

We aren’t really fans of either – viewing their reliance upon interstellar space-travel as having set-back exploration of our own solar system – now, with humans – with real, doable, nearly-off the shelf technology. Not warp drives or Xwing absurdities. …But we are definitely fans of Neil deGrasse Tyson.

Case in point…for reasons beyond comprehension 32 geniuses spent 17,336 hours of semi-conscious human life constructing a replica of a vehicle which has never and will never fly, anywhere. Even if it were made of something else other than 5 million legos. Why don’t these wizards volunteer at SpaceX or Blue Origin for 4 months – sweeping shop floors would have been more noble. Or help Bill Gates eradicate polio. This is shameful…(really): 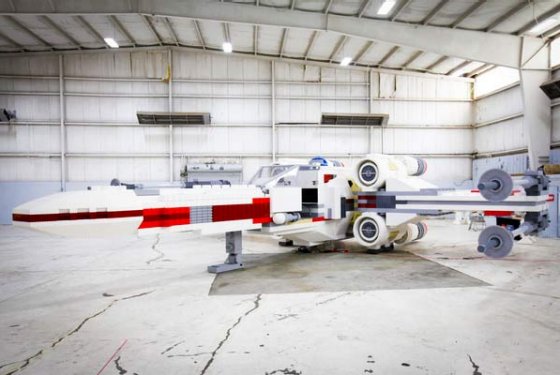 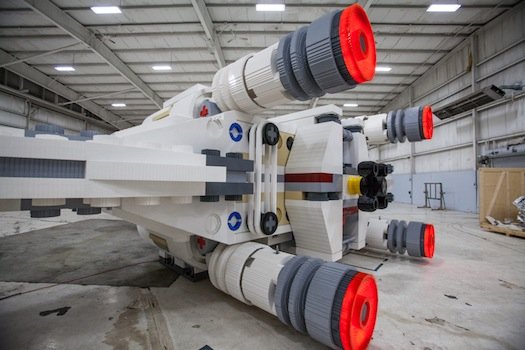 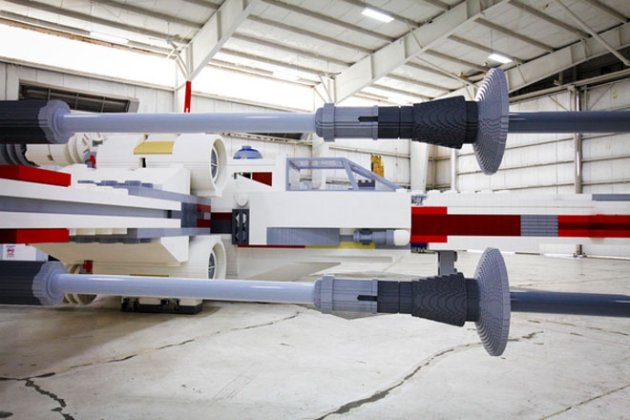