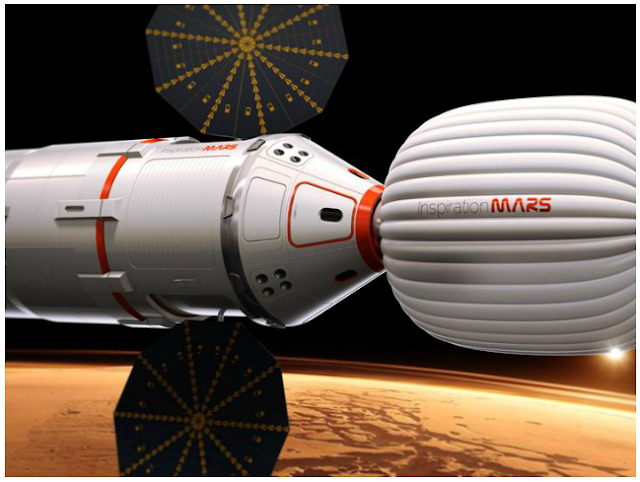 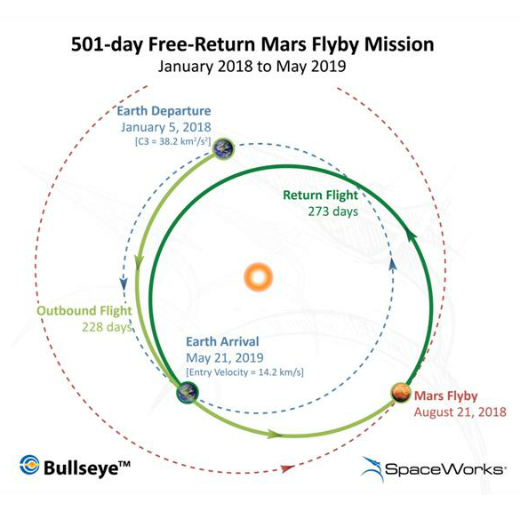 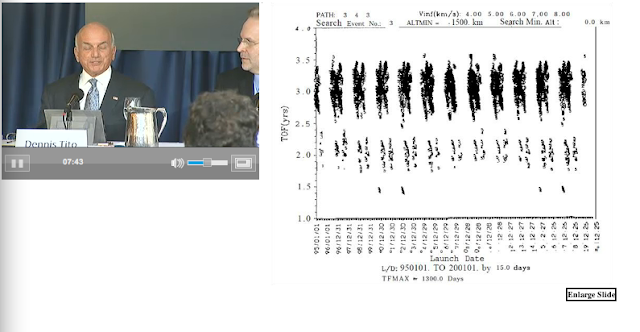 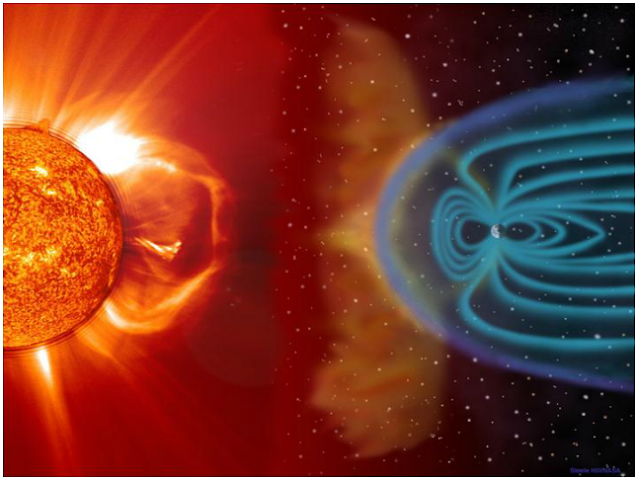 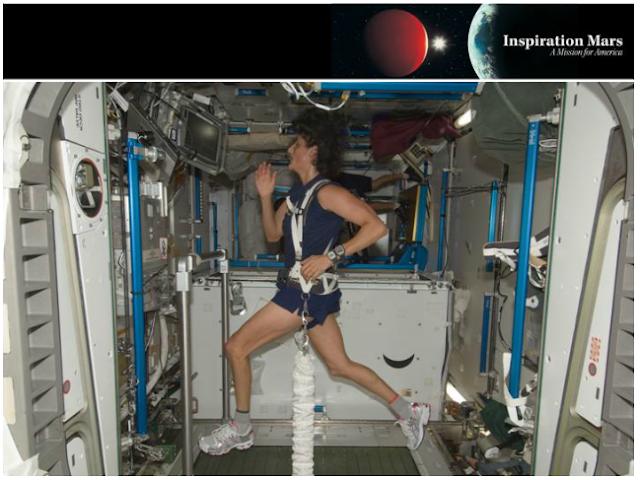 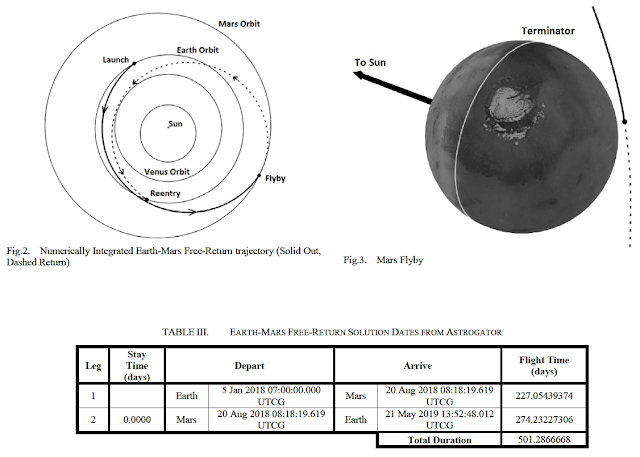 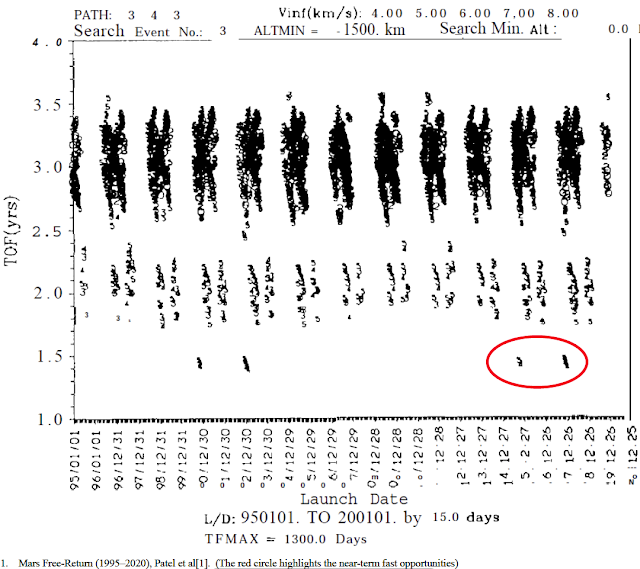 “It is time for America not to withdraw within itself, but to dream big dreams again. It is time for Americans to unite in accomplishing big goals again and reap the benefits in our educational systems, technical advancement and the economy that were realized when we first journeyed to the Moon.” NASA Astronaut, Jerry Ross, January 28, 2013

“I believe we can send humans to orbit Mars and return them safely to Earth. And a landing on Mars will follow. And I expect to be around to see it” President Barack Obama. Kennedy Space Center, April 15, 2010 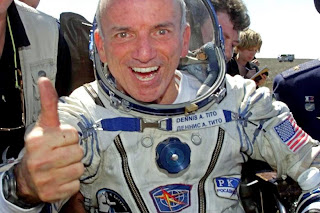 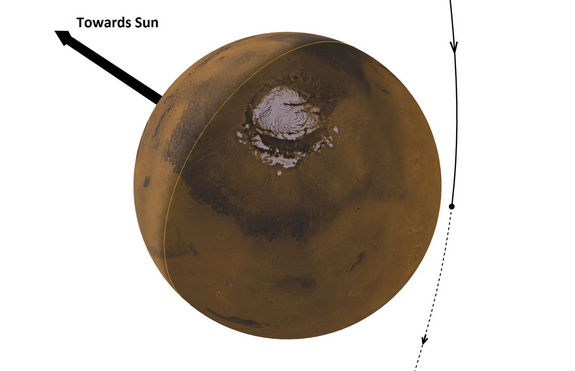 “This type of private sector effort is further evidence of the timeliness and wisdom of the Obama Administration’s overall space policy and the enthusiasm to tap the innovative spirit of the private sector and share the interest people have in Mars exploration. It’s a testament to the audacity of America’s commercial aerospace industry and the adventurous spirit of America’s citizen-explorers. NASA will continue discussions with Inspiration Mars to see how the agency might collaborate on mutually-beneficial activities that could complement NASA’s human spaceflight, space technology and Mars exploration plans.” David Steitz, NASA Spokesman