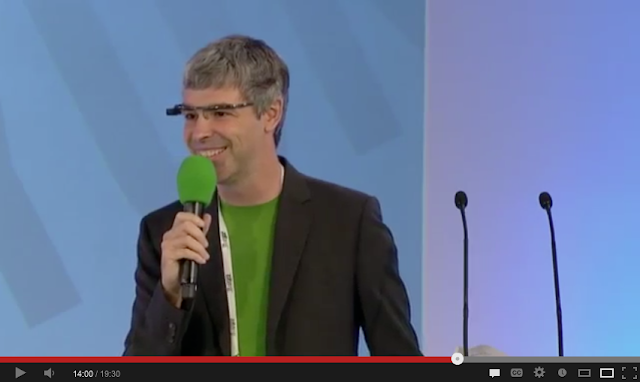 “It’s often easier to make progress when you’re really ambitious, and, the reason is, you actually don’t have any competition – no one else is willing to try those things – and you also get the best people, because, the best people want to work on the most ambitious things. […] There’s tremendous things that are possible in the world through technology, and we have relatively few people in the world working on those things. We’re not developing a lot of new scientists and engineers. It’s probably well under one percent of the population in most developed countries… “