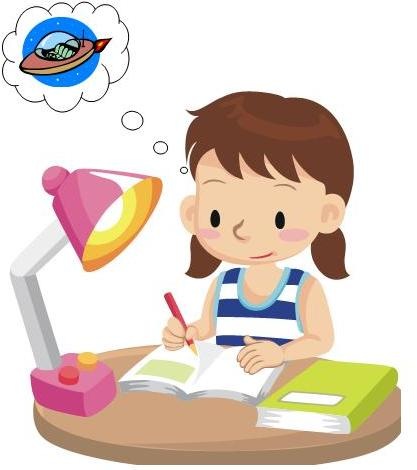 Tyson’s central point: the pathway will be different for different people–but it all comes back to knowing how to write.

Point of Inquiry interview, from about minute 28:15, with some ellipses:

“It’s not a predetermined path….Look at for example Phil Plait. Phil Plait is a professional astrophysicist, and then he had a blog, and the blog became a book, and a lot of interest in the book, and he saw the need for skepticism to be addressed in society, and he became a big part of that movement–you don’t pre-script that. It’s hard to prescript it.

My career path–you just don’t pre-script it. You do what you do best, and what you like the most, and you figure out along the way how that best fits into the opportunities of culture and the greater society.

So in graduate school, I wrote a question and answer column for StarDate magazine, out of the University of Texas, and that became a book, and when you have a book, TV shows want your views on things–one thing leads to another. But in all cases, the common denominator is that it starts out by writing.

So my advice to someone who wanted to be a science communicator is, you write. Writing is the excuse you can give yourself to organize ideas in coherent sentences in ways that make sense not only word to word, but sentence to sentence and paragraph to paragraph. And that is the art of communication, being clear and succinct. And the proving ground for that is writing.

Today, blogs–if you get a popular blog, you can gain some weight in that way, and in an earlier day, I would have said you write op-eds, letters to the editor. A way to get your name out there with your point of view, that others might not have.

But regardless, it’s writing. And initially, you’re not paid for the writing, you’re just writing because you can’t not write, or because the urge is so strong you just have to. And eventually, people take notice, if you say interesting things and you say them well, or humorously, or perceptively, then others take notice of it, and one thing leads to another.

So you can’t pre-script it, you just have to do what feels right, and express what inspires you, and then watch where the chips fall at that point.”