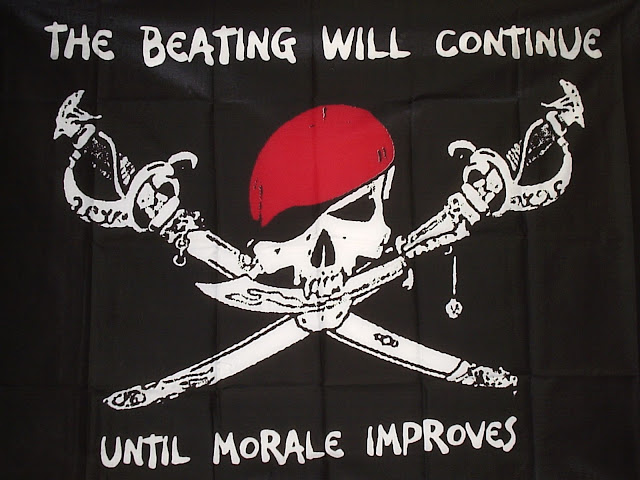 “I think privately funded missions are the only way to go to Mars with humans because I think the best way to go is on “one-way” colonization flights and no government will likely sanction such a risk. The timing for this could well be within the next 20 years. It will fall within the hands of a small group of tech billionaires who view such missions as the way to leave their mark on humanity.”

“The cost, complexity and risk of round trip missions is too high. I also am concerned that they typically result in flag-and-footprint missions which is what happened with Apollo. Government space mission budgets always get cut and compromised in the long run – it’s just the nature of the beast – and the science and meaningful long-term infrastructure is what gets cut out. With a one-way mission, you have to make sure you have the long-term infrastructure in place.”

“A private Mars mission is likely a five to ten billion endeavor and you won’t see multiple teams ever raising this level. If we ever re-invent launch technology to reduce the cost by 100-fold, then I think a “humans to Mars prize” would make a lot of sense.”

“I’m a big fan of heading to the asteroids first. In this light, I’d be very interested in a human outpost on Phobos before heading to the Martian surface. I do think this type of a human mission is within the scope, cost, and risk of governments.”