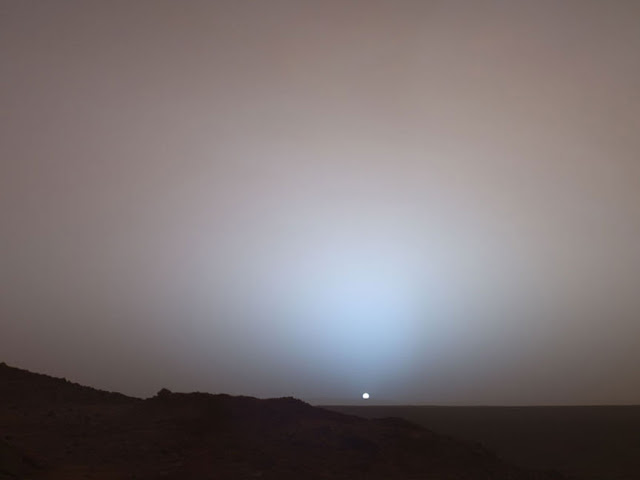 I’m sure we’ve all had the same experience. Caught up in the excitement of a new Mars mission, or a new photo from the surface, or even a new bit of tech that could help in the colonization of the Red Planet, you look up to find the person you’ve been talking to staring at you with glazed eyes. Your heart sinks as you realize, they just don’t get it.

buy antabuse online australia How do we help people see what is exciting about space exploration in general, and Mars exploration in particular? I believe it boils down to one simple thing: it’s all about the narrative.

Hod HaSharon The early space missions had a story that anyone could grasp: we were sending men to the moon! It was dangerous! It was exciting! It was putting our country in the forefront of science! This narrative kept public attention and support for the space program high through the Mercury, Gemini, and early Apollo missions.

But it fell short, ultimately resulting in an early cancellation of Apollo and hamstringing all future NASA spaceflight. Why? No-one ever developed a new narrative. “We’ve beaten the Russians to the moon,” most people thought, “isn’t that the end of the story?”

Of course it’s not the end. But you wouldn’t know that to talk to the average person-on-the-streets. Many people believe the shuttle was capable of lunar landings and had no idea the whole shuttle program was coming to an end until a few months ago. NASA, for all its media presence, failed to provide a new narrative. In the post-Challenger era, NASA decided to stress the safety of spaceflight, despite the fact that it is the riskiest human endeavor possible. NASA TV became little more than clean-cut men and women floating in a sterile environment, smiling as they talked in acronyms that meant nothing to the public: it was very safe, but it was terrible story-telling.

What does this mean for Mars?

Mars is still a blank slate in the public mind. Some of the more well-informed people may know about the rovers, but that’s about it. This is an opportunity. We can still set the narrative for Mars, and more importantly, learn from NASA’s mistake: the story can’t just be about getting there, or we may never go back after the first trip.

A narrative is almost never set by a single person; rather, it’s a hundred little stories that slowly take root in the heart and mind of the people, gradually changing the way we see the world. No-one can say that the MER program happened because Ray Bradbury wrote The Martian Chronicles. But would it have happened, or happened in the same way, if he hadn’t written it? Where would the space program be without Bradbury, Asimov, Clarke, and a hundred others who fanned our desire to explore?

It’s time to start creating the narrative for Mars, to show the Red Planet as we know it: a place of danger, beauty, and adventure. A place that could, eventually, become home.

In May, I began a work of fiction, a blog purportedly written by the first private colonists on Mars. Though the characters I’ve developed may write about the weather conditions, the  environment, and the technical difficulties of living on the planet, they also write about what it is like to make Mars home, how it feels to live on the new frontier, and what this colony means for humanity. These characters are creating a narrative for Mars that goes far beyond the race to land on the surface. They are finding a way for people to think of Mars as “home.”

The frontier is open. Let’s start telling the stories.